Over the course of the last year, San Francisco indie locals “Kiwi Time” have wasted no time getting acquainted with their surroundings in the Bay Area. So far under their belt are legendary venues such as Elbo Room, Supper Club, DNA Lounge, Grant and Green, Avalon, Cafe Cocomo, Rockit Room and Brick and Mortar Music Hall. Kiwi Time has also headlined the 2011 Red Marines Music Festival, and gathered quite a following bringing anywhere from 50 to 100 hardcore fans and dedicated concert goers to their shows. As a result the band was featured on Live 105′s Top Ten Local Bands in San Francisco.
Their EP “A Part of Me” (Faultline Records 2011) has just been released. The album was funded entirely by their loyal fans and supporters around the world through an IndieGoGo campaign. Frontwoman Anna Makovchik is the phenomenal voice behind the lyrics, complimented by the talented Yoga and Mikalai on guitars, and Vlad on drums. All friends from childhood growing up in Belarus, the band’s chemistry shines through their sincere presence on stage and by the originality and power of their music. They sound like The Red Hot Chili Peppers dropped frontman Anthony Kiedis and started playing with Nina Perssing from The Cardigans on the vocals.

Thanks to Anastasia Berg Bachykala. 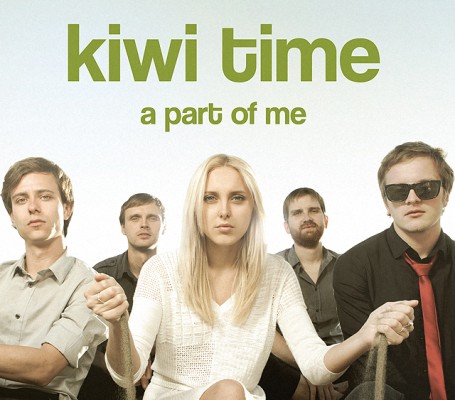 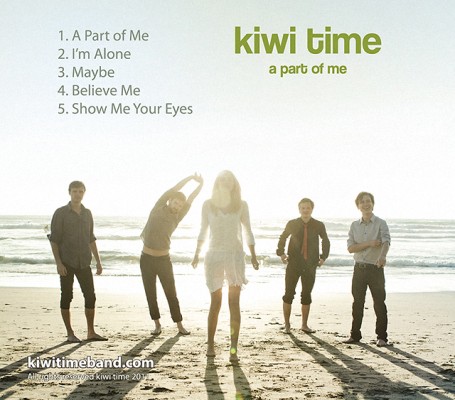 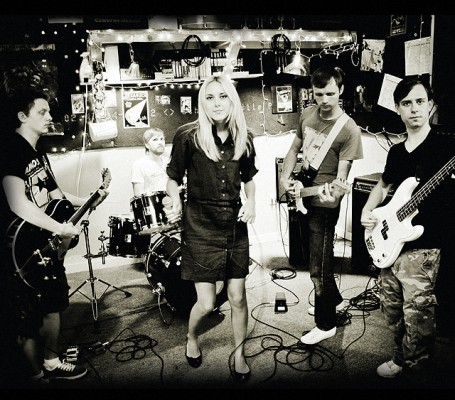 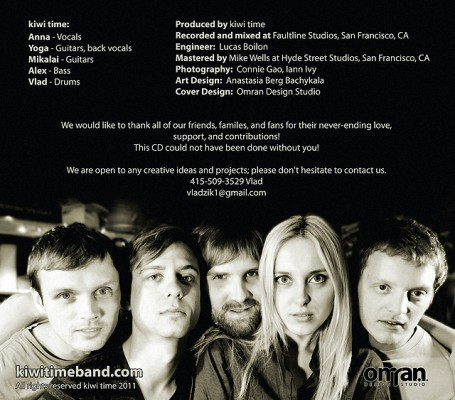 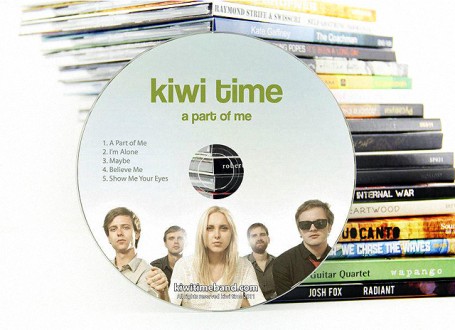 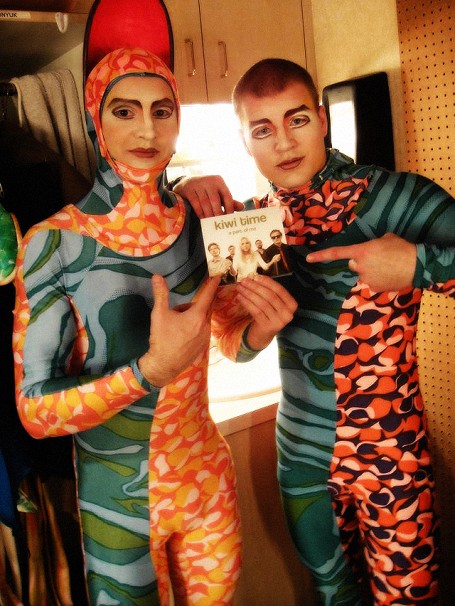 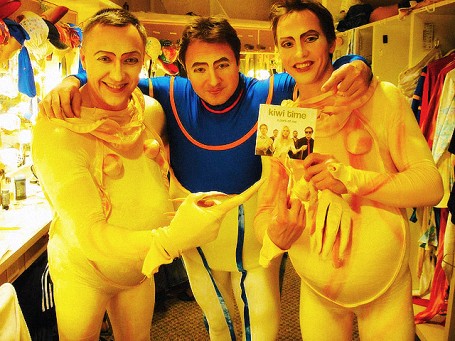 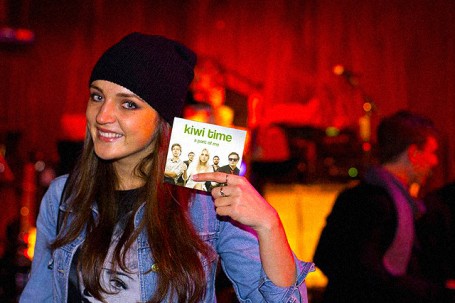